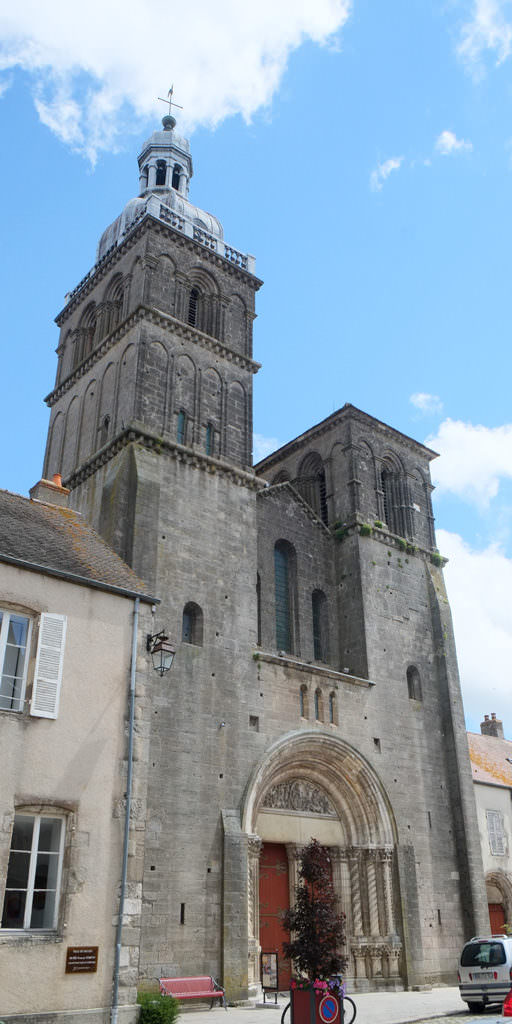 Recently renovated in 2007, this jewel was constructed in the XIIth Century over the ruins of an older abbey from the VIIIth Century. This basilica was built to shelter the relics of the martyrs Saint Andoche, Saint Thyrse and Saint Felix.

There are numerous column capitals with illustrations from the Old and New Testaments, of flora and also of imaginary and familiar animals. Moreover, you will discover a sarcophagus made of Carrara marble from the IInd Century and stalls from the XIVth Century as well as a restored organ. 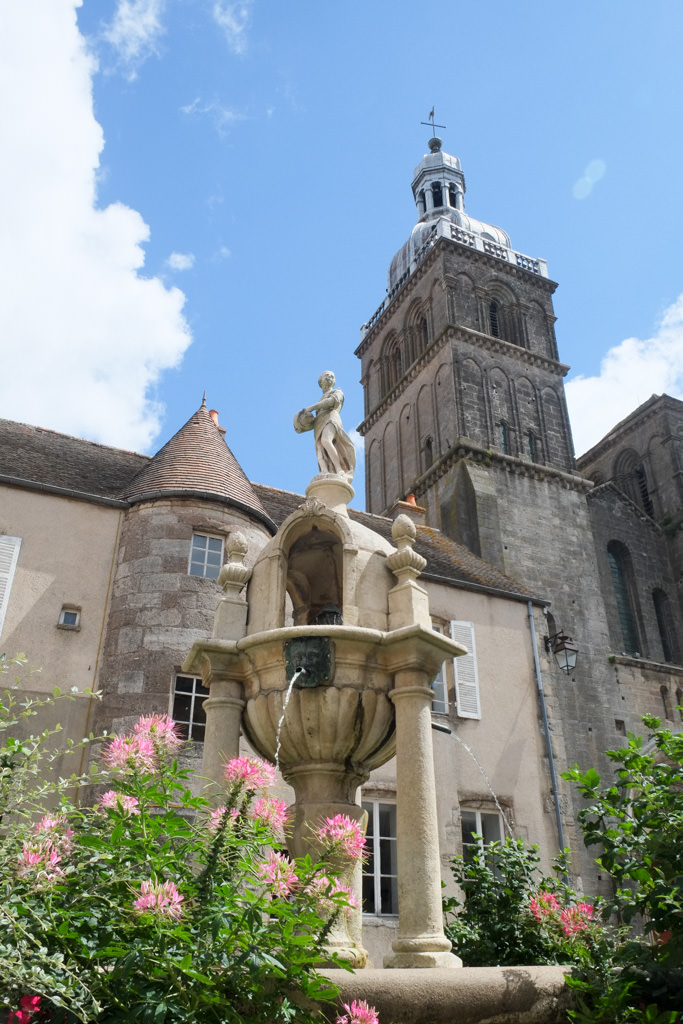 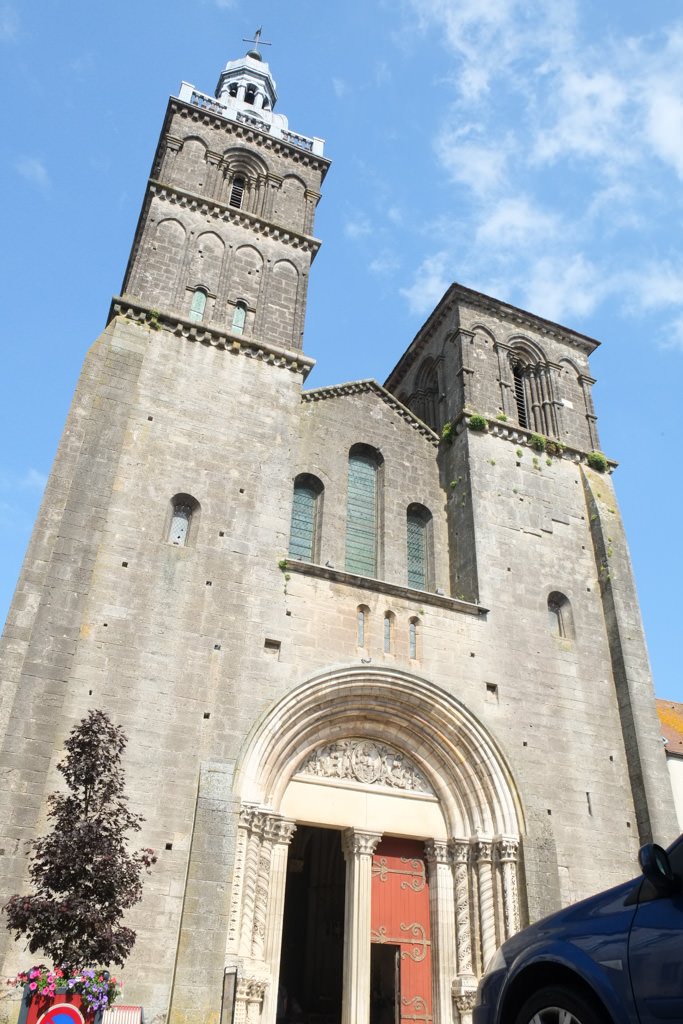 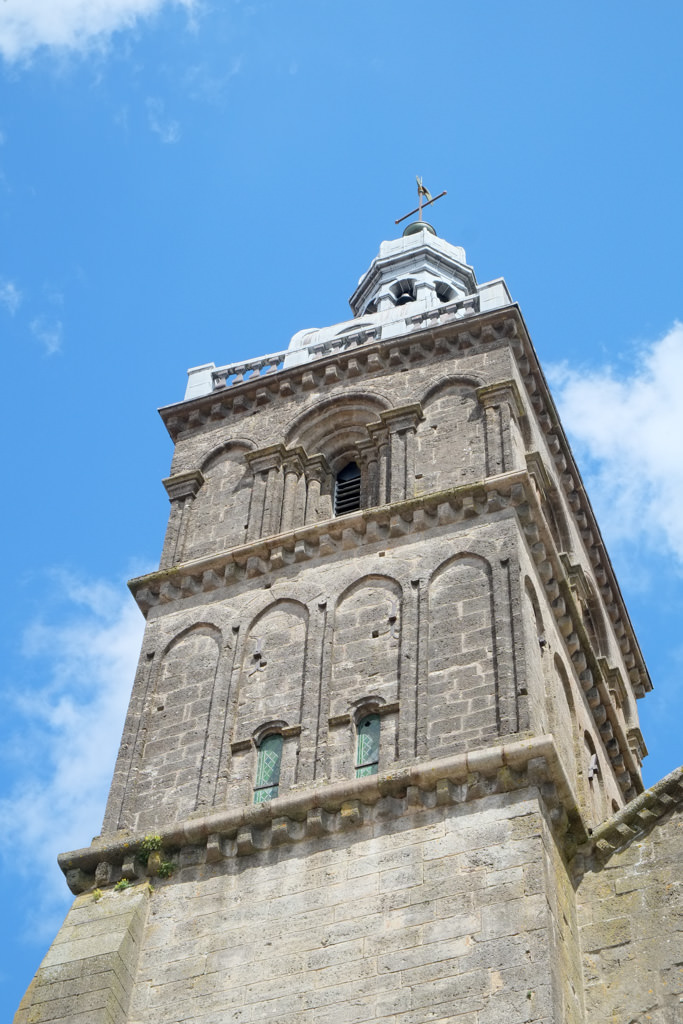 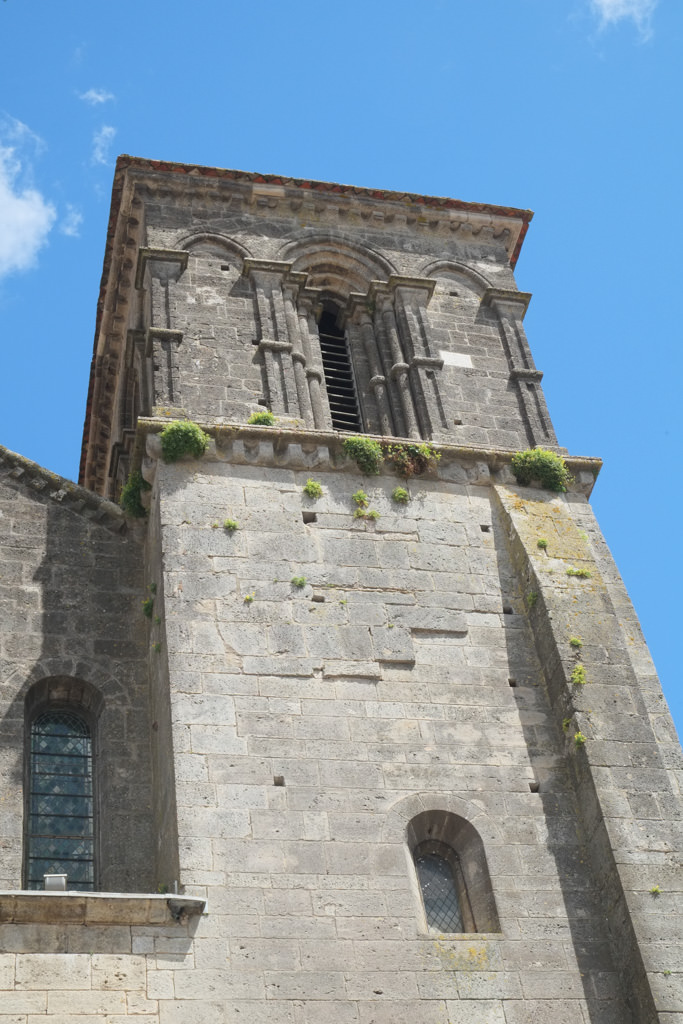 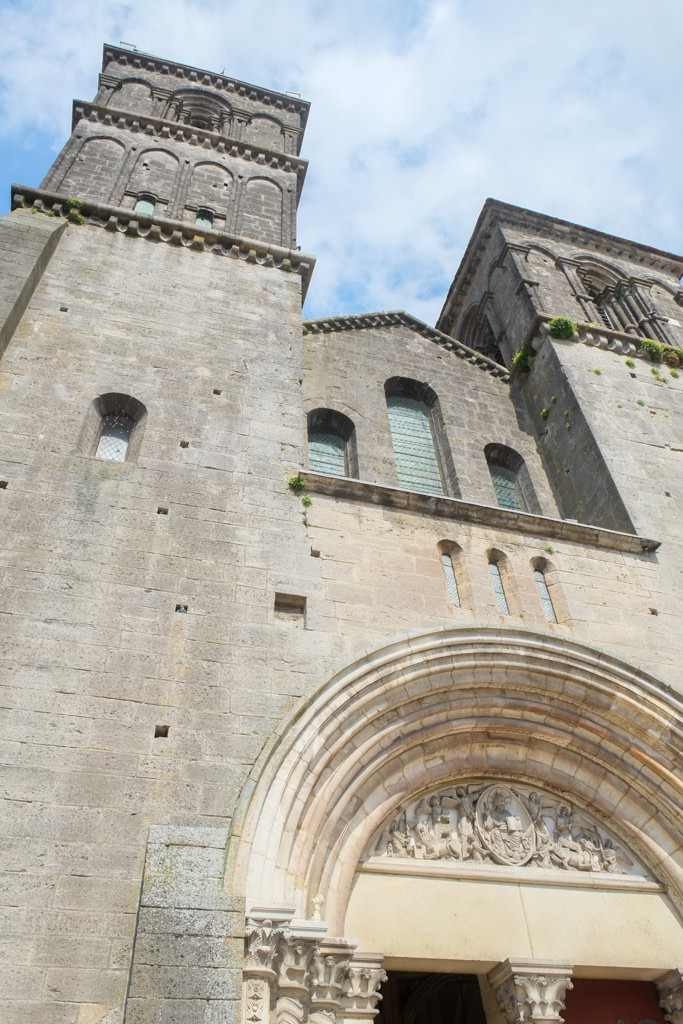 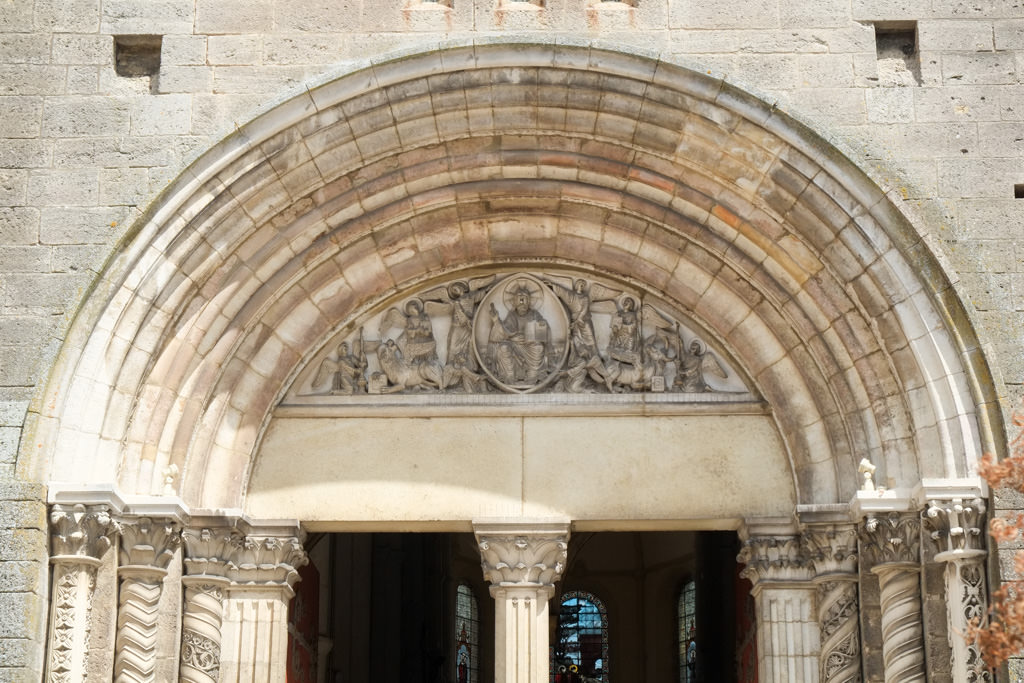 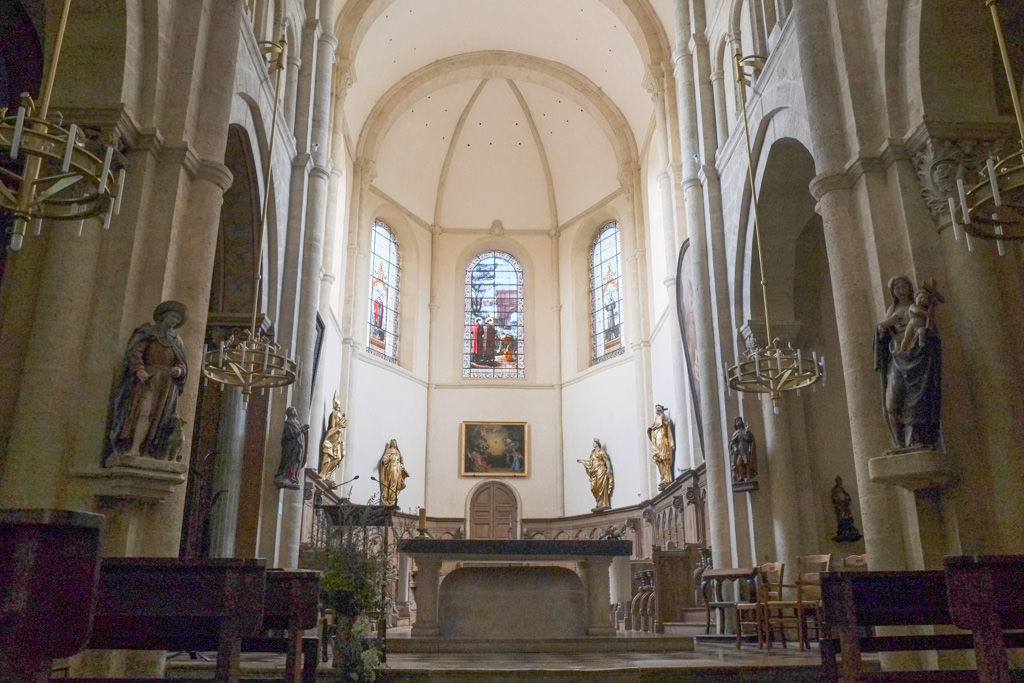 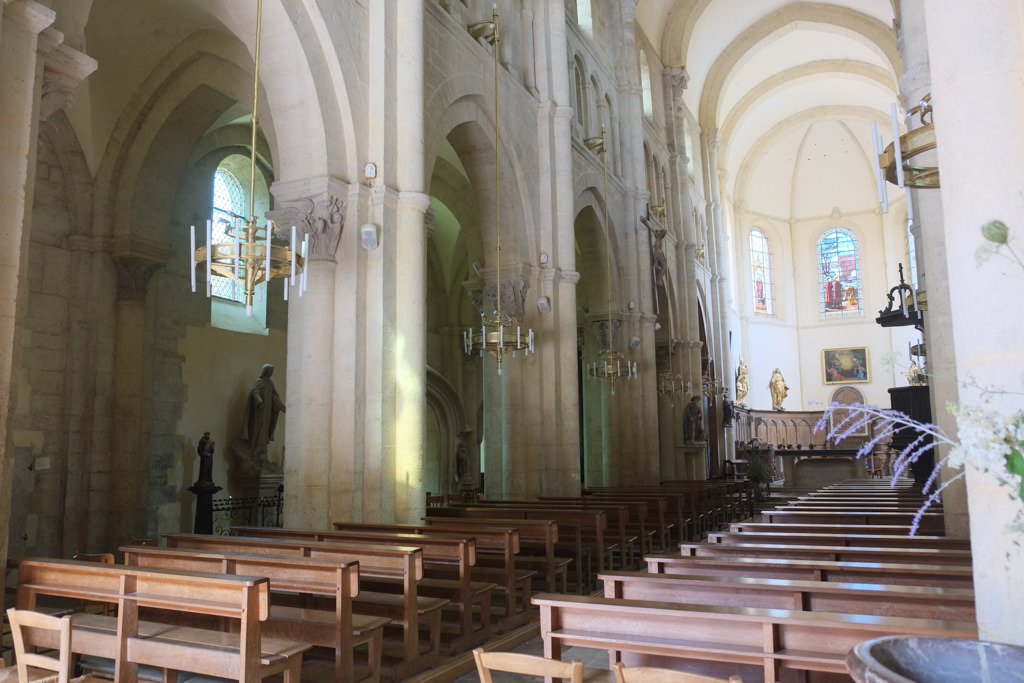 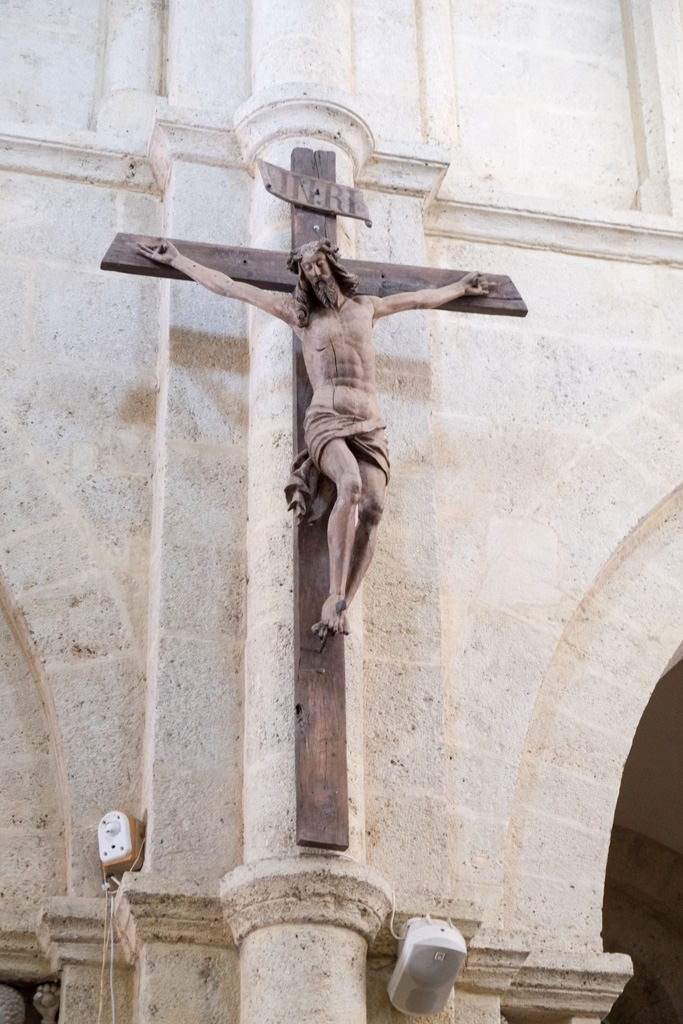