The François Pompon museum reserves a wide space for the work of the famous sculptor, born in Saulieu in 1855. Other themes are the object of specialized rooms : The house “morvandelle”, the gastronomy, the arts and the popular traditions, as well as sacred art and Gallo-Roman steles.

There is a souvenir shop.

Why is there a François Pompon museum in Saulieu ?

Between the two World Wars, the Town Council of Saulieu, under its mayor Alfred Guillaume, opened up a museum devoted to the traditions of Morvan life in a 17th C house.
The idea of establishing a Musée François Pompon in Saulieu was first proposed in Paris in 1929. The sculptor’s reaction was reported in the press : “ A Museum for me? I’ve never heard of such a thing. You astonish me!… I’ve never shown the least interest in this project… It’s not in order to furnish a museum that I work.” However, when François Pompon visited Saulieu in November 1932, he yielded to the numerous entreaties, and chose a room in the former presbytery as his museum.

After François Pompon’s funeral, which took place in Saulieu on the 11th of May 1933, the authorities encouraged the people of Saulieu to help in creating a museum to honour their compatriot.

Since he died without heirs, François Pompon left his work to the State. The contents of his studio were shared between several French museums.

The museum at Saulieu inaugurated its new “Regional Museum of Traditional Morvan and Burgundy Life” with a room dedicated to the sculptor François Pompon. Here are youthful works donated by his family and, in addition, works entrusted to the museum of Saulieu by the Museum of Paris and the Fine Arts Museum in Dijon. These were later acquired by the Musée François Pompon thanks to donations and purchases. Through renovations made in 1993, the collections are now shown to better advantage and pay homage to one of the greatest of animal sculptors.

The museum displays other paintings and sculptures as well as temporary exhibitions. There are also conferences, readings, and competitions in drawing, painting and sculpture. 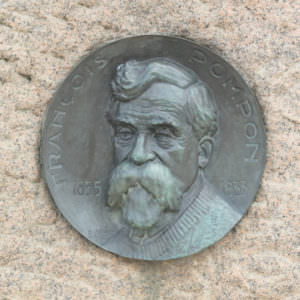 Born in Saulieu on the 9th of May 1855, Pompon was first apprenticed to his father, a cabinet-maker.
François Pompon worked for a time as a monumental mason. In 1870 he studied at the School of Fine Art in Dijon, followed in 1875 by a course at the school of Decorative Arts in Paris.

He specialized in portraits of the human figure. Grouped round his own portrait sculpted by his friend Martinet, we see his youthful work : portraits of his wife, his parents, his nephew, and the priest of his native town.

By 1906, Pompon had become less interested in the human figure and began to devote himself to the representation of animals. This particular interest was due, not only to his Burgundian origins, but also to one of his professors, the renowned animal sculptor Pierre Rouillard.

During summers Pompon found the models for his domestic animal sculptures on the farms and farmyards of the countryside…
… in the wintertime, he found the models for his wild and exotic animals at the zoo, in the Jardin des Plantes in Paris.
There, on his portable workbench, Pompon modelled his chosen animal from real life, in clay, which he then reworked in his studio.
François Pompon said “It is movement which determines shape and form. What I have tried to express is the sense of movement. At the Jardin
des Plantes, I observe the animals as they move. It is interesting to see how the animal reveals the articulations of its body.
I sculpt the animal in almost every small detail, and then, little by little, I eliminate these so as to keep only what is absolutely necessary.” 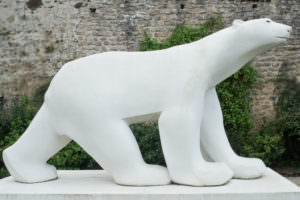 His friends, a young painter, the critic Robert Ray, and the sculptor Antoine Bourdelle advised Pompon to copy animals life-size. His life-size polar-bear was a great success and brought fame to Pompon at the Salon d’Automne in Paris in 1922.

Colette, the great French writer, admired the Bear : “The strange smallness of the head, its elongated, sharpened, fish-like shape designed to penetrate through ice to the water beneath…” 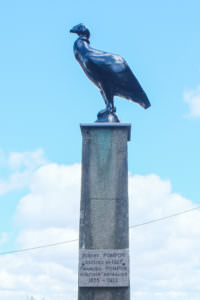 People came from far away to visit Pompon’s studio. He was decorated with the Legion of Honour. However, this sudden fame did not change his way of life. His advice was “If you find success, shut yourself up in your studio and work”.
That was what he did. He continued to sculpt and perfect his animals.
Orders flooded in, while he continued his creative work. Fame and reputation did not change his modest nature.
Pompon died in Paris on May 6th, 1933, at the age of 78.
Still today, in the cemetery of the church of St. Saturnin in Saulieu, near the apse, Pompon’s life-size statue of the great Condor watches over the tomb of Pompon and his wife Berthe. 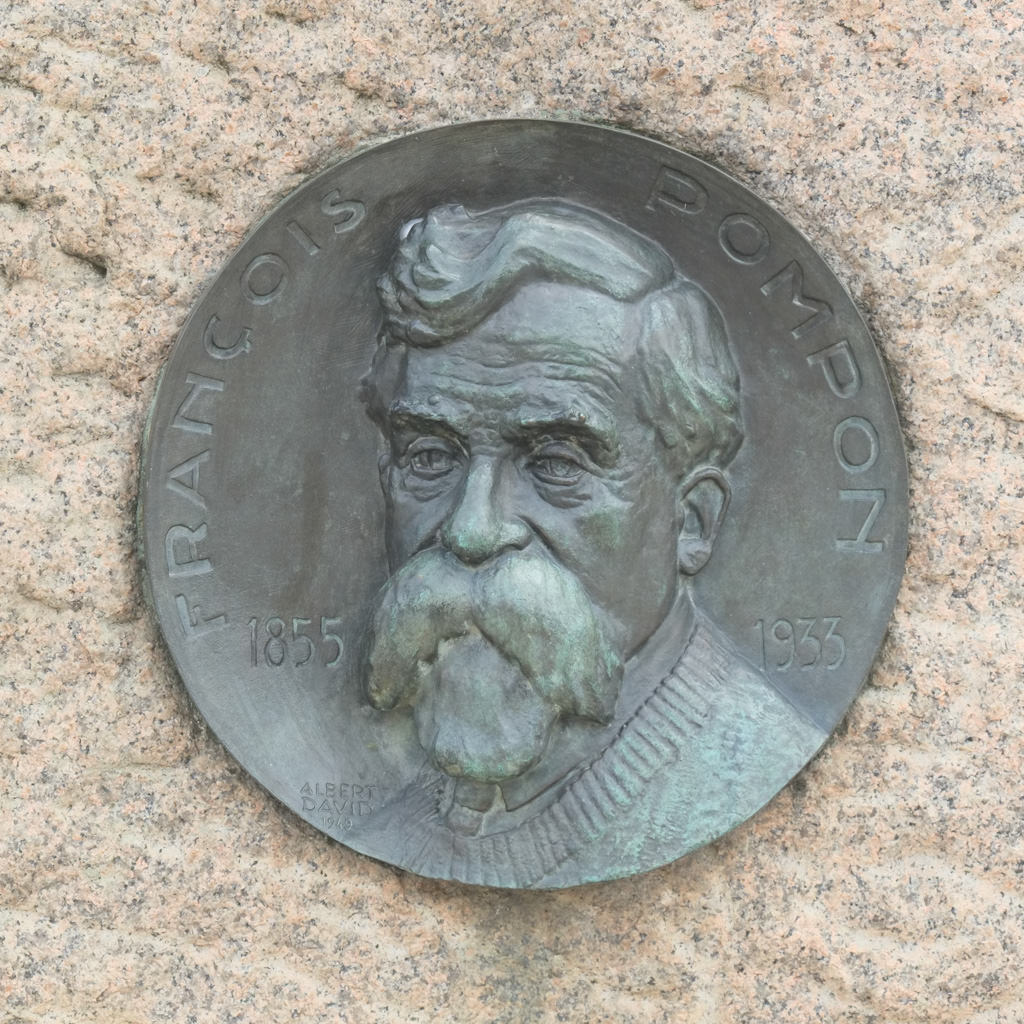 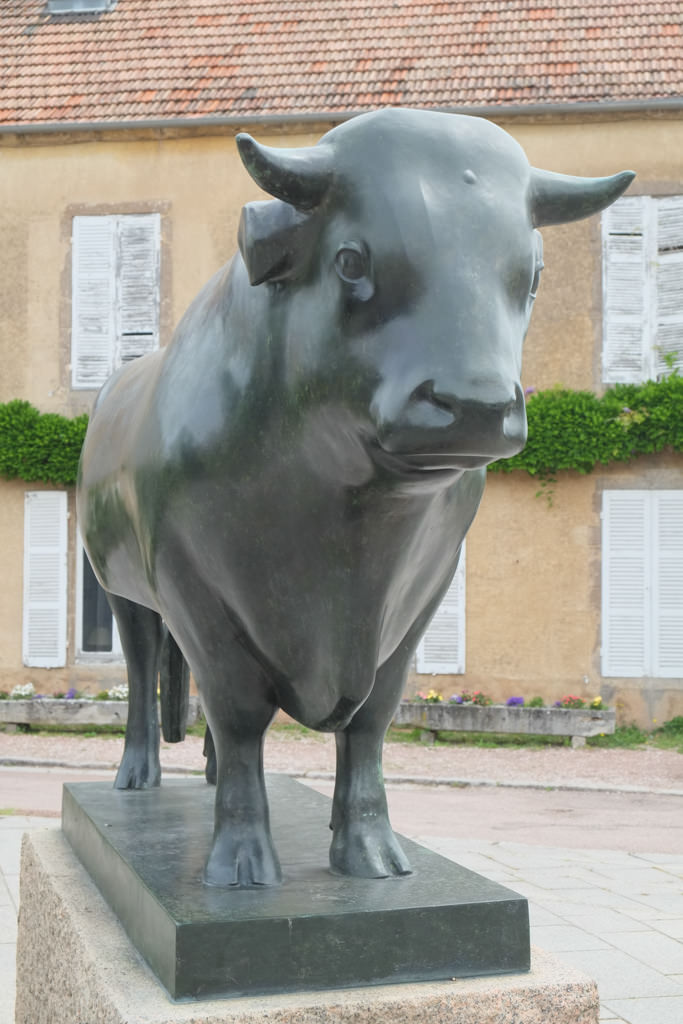 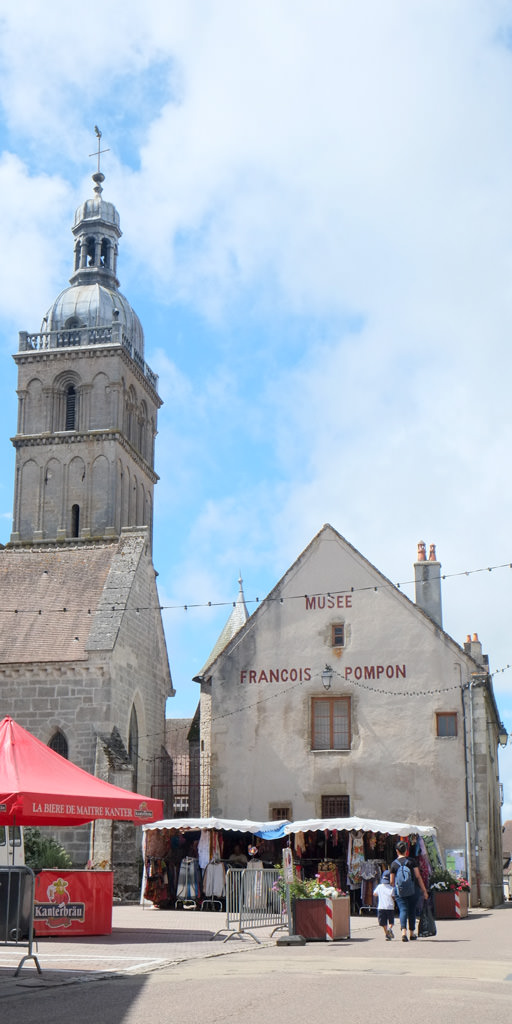 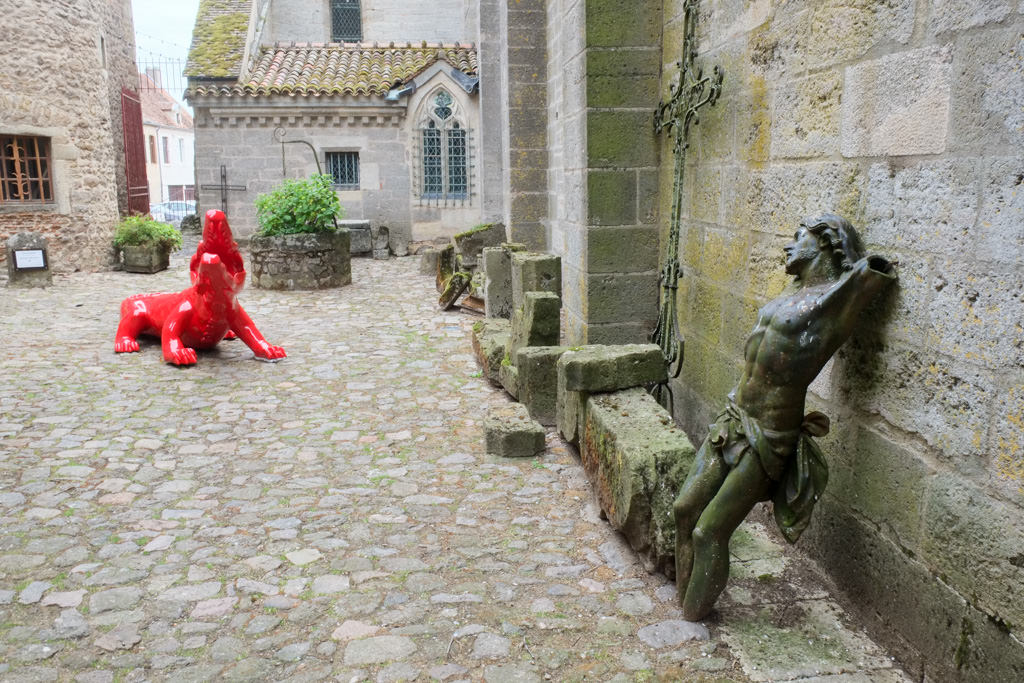 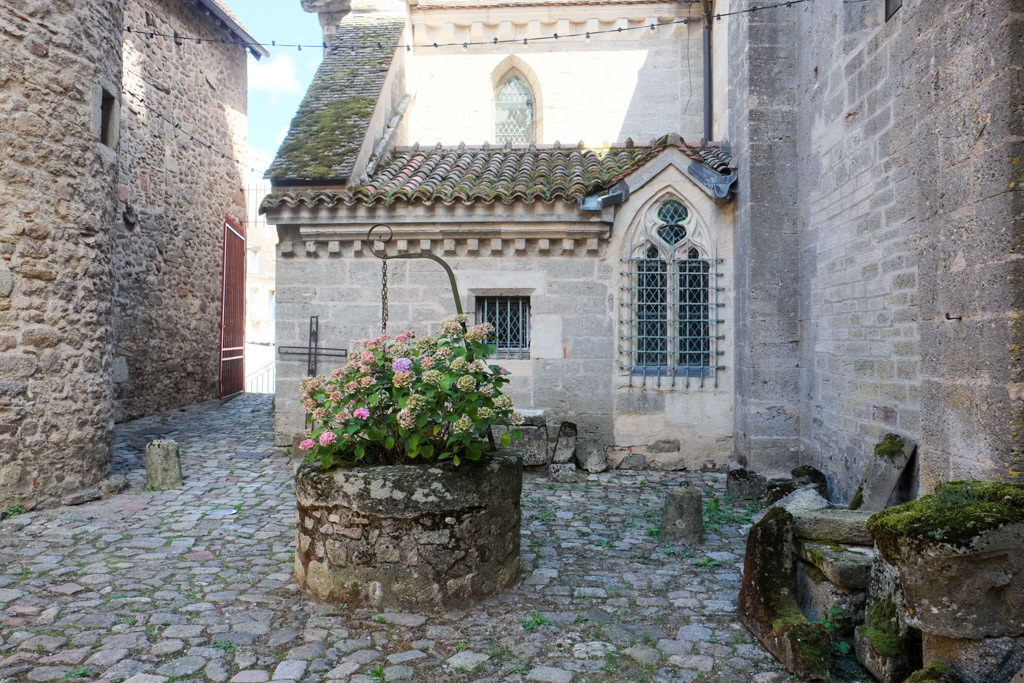 This is a reconstruction of the principal room in a Morvan house, where the family would eat together and gather round the hearth.

Saulieu’s reputation as a halt for travellers began when it was on the old Roman road, and was further established in 1653 when the regional authority at that time built the main Paris-Lyon road through the town. The town then became a staging-post. It was about this time, in 1677, that the famous Madame de Sévigné, travelling to Vichy to take the waters, stopped for a copious meal and confessed that she became a little intoxicated.

Centuries later, this town, already renowned for its French cuisine, became even more famous thanks to Alexandre Dumaine ( 1895-1974) – “chef to kings, and the king of chefs”. He came to the Hôtel de la Côte d’Or in 1931 and left in 1963.
After Dumaine, Bernard Loiseau (1951- 2003) took charge of the Hôtel and became its owner in 1982.
With his wife Dominique he made the Hôtel de la Côte d’Or famous worldwide for its warm welcome and its cuisine which combines simplicity and refinement.
The menus here displayed are a witness to the culinary art of our two great chefs.

We go back in time with this display of old trades and their tools : blacksmith, sabot-maker (maker of wooden shoes), farmer, bee- keeper, all under the protection of their Patron Saints.
Much older are the Gallo-roman ex-votos or commemorative plaques discovered at the Fontaine Segrain which are associated with the veneration of an ancient healing spring.

Many sabot-makers worked in Saulieu in 19 workshops. The sabots they produced were sold at local fairs and even in the smallest villages of the Morvan. At the beginning of the 20th C nearly 800 000 pairs of sabots were produced every year.

This production still exists in Gouloux.

This room presents a number of objects used in the celebration of the liturgy : a lectern, a collection of musical responses sung during the services, a chalice, a paten, and also statues of saints.

13 funeral monuments in Morvan granite from the ancient necropolis of Sidolocum (Saulieu). Such Gallo-Roman monuments show the dead in their daily life, with some symbols (pump organ, staff, tool or vessel, an animal, or sometimes an inscription) which identifies them.
Some objects are symbolic : the ascia or adze, representing the inviolable tomb ; the door , representing the passage from life on earth to that beyond the grave ; the plate or dish for offering food to the dead.